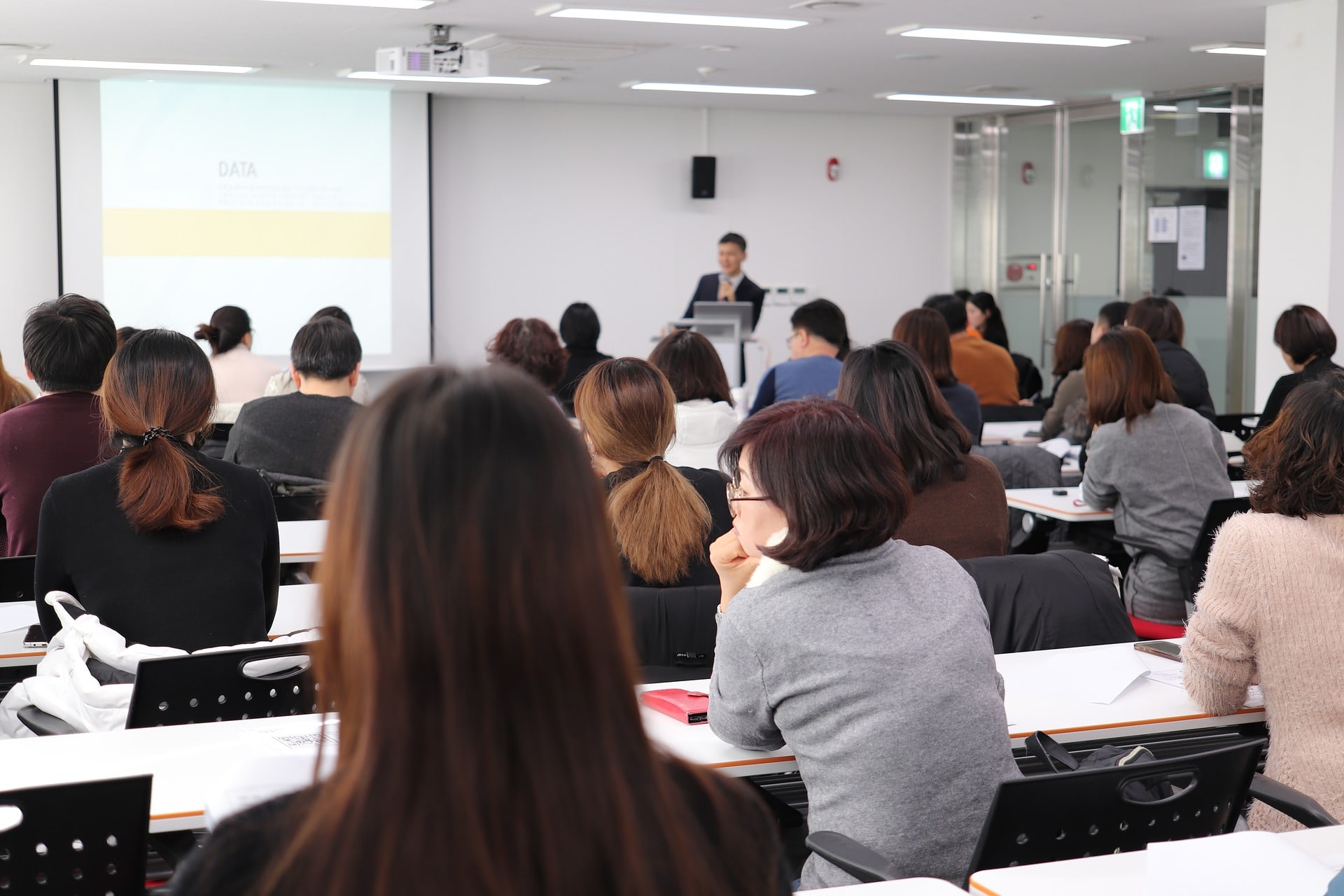 Tuition, How Does it Work?

I paid for my childs education, why can’t I claim it?

The rules surrounding tuition are complex at best. While the government allows for transfers of tuition to parents, grandparents and spouses. They have rules on when and how much can be transferred.

In addition to these rules, you also need to make sure that you correctly file your child’s tax return in order to take advantage of any unused amounts and to ensure that the transfer is done correctly.

If you do not file and transfer correctly, be prepared for a tax bill down the road!

I paid for the school, so I am claiming it!

One of the most common misbeliefs that we encounter every year is that parents believe they can claim ALL of the school credits, just because they paid for it. While unfortuantly this is not correct. The rules surrounding who can claim the school are as follows:

Should we transfer the unused amounts or save them? Who gets more?

As tuition amounts are non refundable tax credits, it does not matter who claims them. They are worth the exact same amount. In Manitoba that amount is 25.8%, or if the full transfer of $5,000 takes place, the increase in the refund is $1,290 to the transferee.

What you do with the money is up to you. You are a better judge of how to spend it than the government!

NO. You cannot claim the costs of textbooks.

Prior to 2017, when we claimed your tuition costs, we would also also apply for educational credits based on part-time and full-time enrollment as provided by the school. The amounts that you receive were in lieu of textbook costs, student fee’s, parking, and other school expenses.

Unfortunatly in the 2017 Trudeau Budget, the Federal Government eliminated these credits. Fortunately some of the provinces maintained these credits as they understood the value of a higher edudation and chose to maintain the credits received. Here is a list of the provincial credit amounts for 2019:

Don’t worry about the receipts! Our tax professionals have you covered!